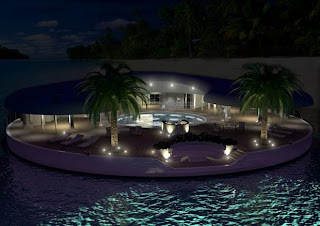 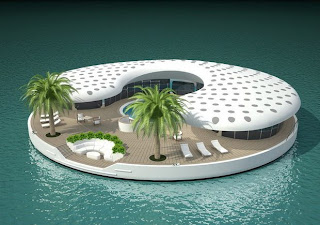 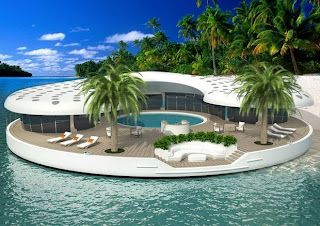 Donald Starkey Changes ‘The World’…In a project which is entirely different from the usual routine of the world renowned designer,

The 32m in-diameter floating villa named the ‘Ome was designed in response to the demands of a UAE Resident;

however the design team had bigger plans. The ‘Ome villa design is projected to change the state of The World – the luxurious Dubai archipelago